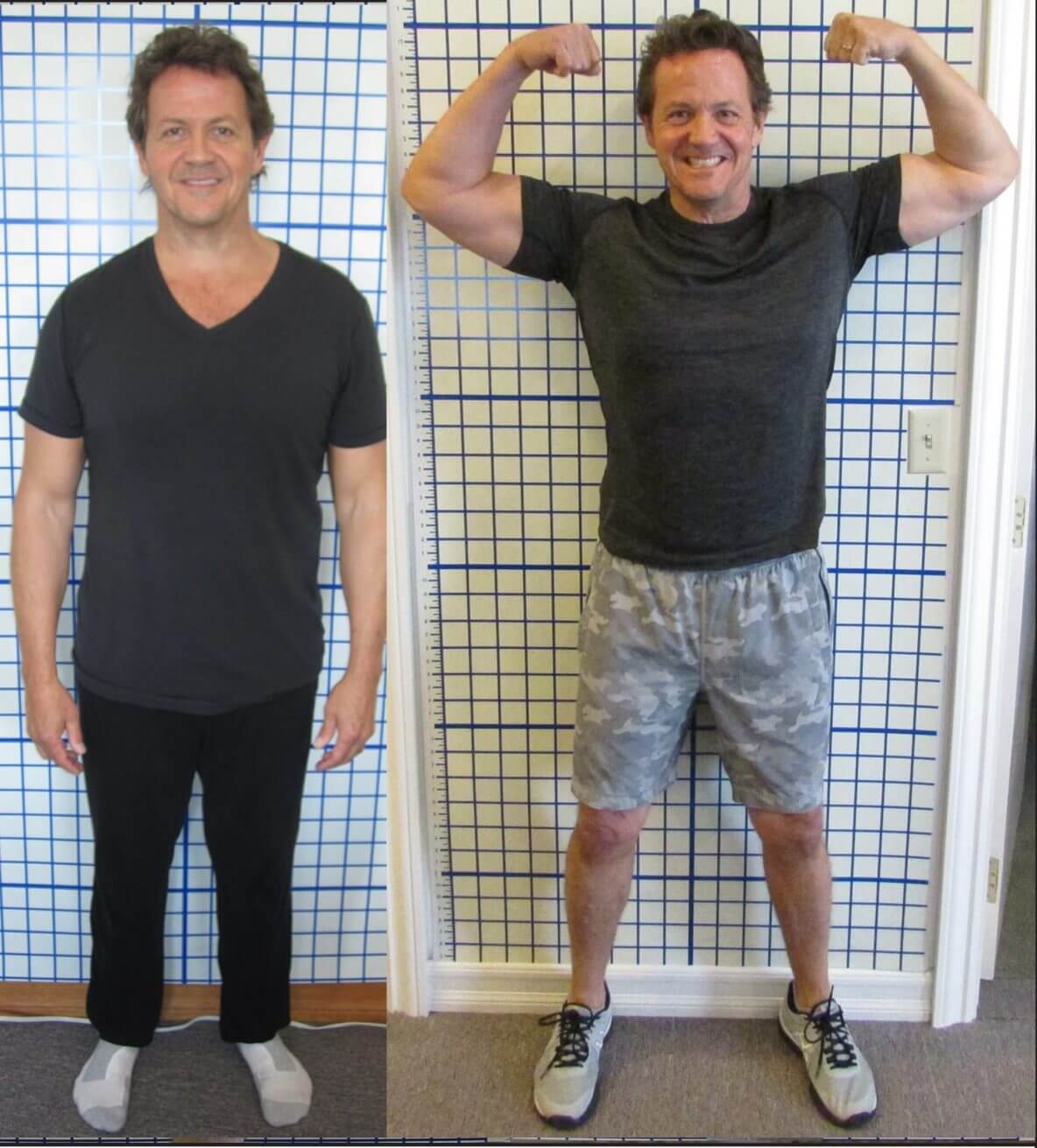 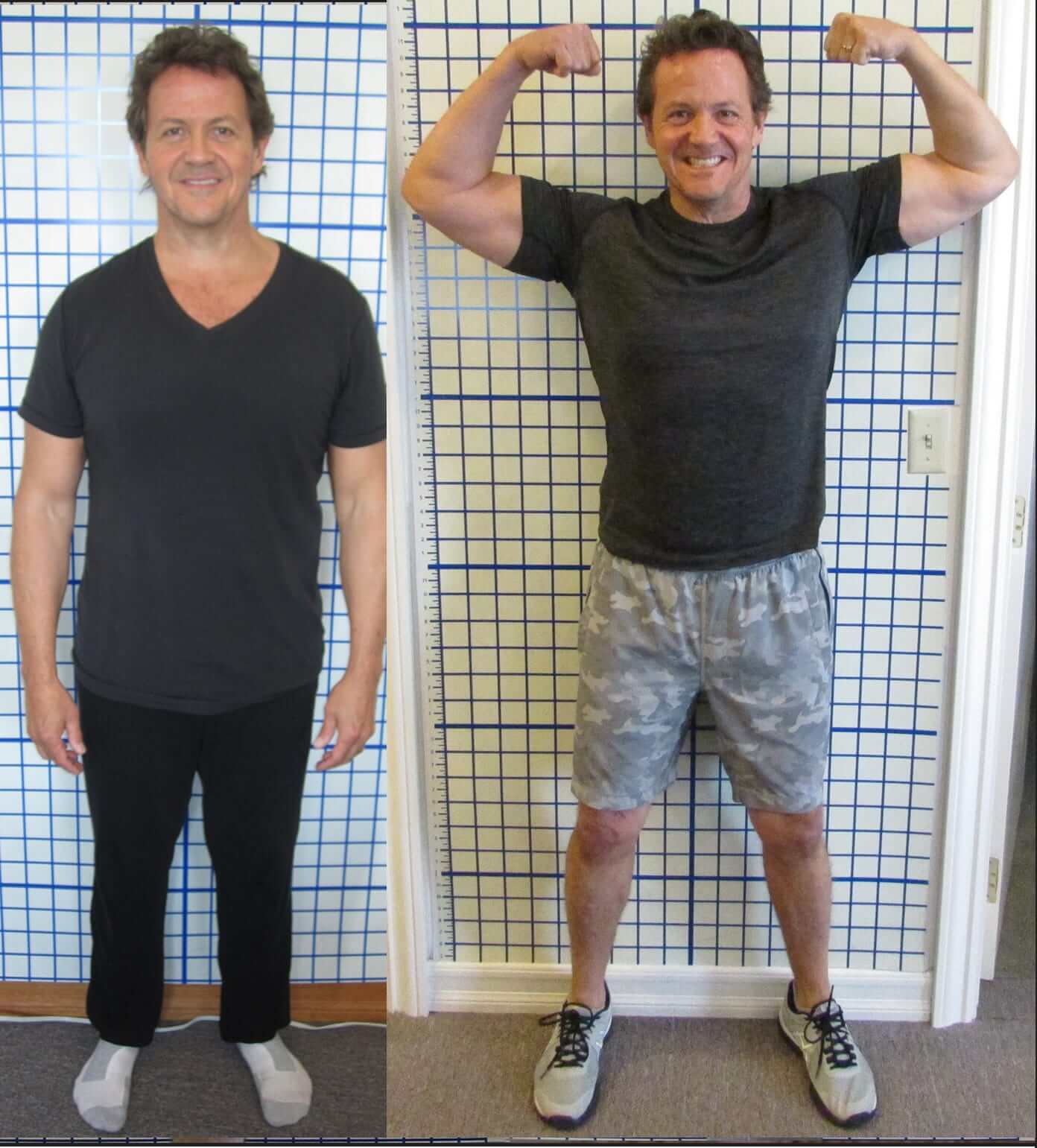 "I was working out on my own, and I was getting bored, I was getting a little lazy, and I was hitting the showers a little earlier than I should. I had heard nothing but good things about Mint Condition Fitness, so I came in. I immediately started working out two to three times harder than I had been and I started seeing results right off the bat. My desire, my want – my need – to do this has paid off in spades.

When I first came in, I could barely do a squat. In fact, I couldn’t, my left knee was so weak. I have arthritis in the left knee, no cartilage, bone on bone! I can squat now, I can do lunges. I’m climbing stairs again, and going down stairs, which is even harder. Besides that, I just feel better, I’m in better shape, and I’m down to my fighting weight.

Having a coach just pushes you, you go to your limits and beyond, because someone believes in you and your capabilities, and is keeping you safe while doing it.

Here’s what I’ll tell you: Mint is not cheap, but it’s worth it, and you’re worth it. Just join up, it’s a move you won’t regret, unless it’s that you’re kicking yourself for not having done it sooner."