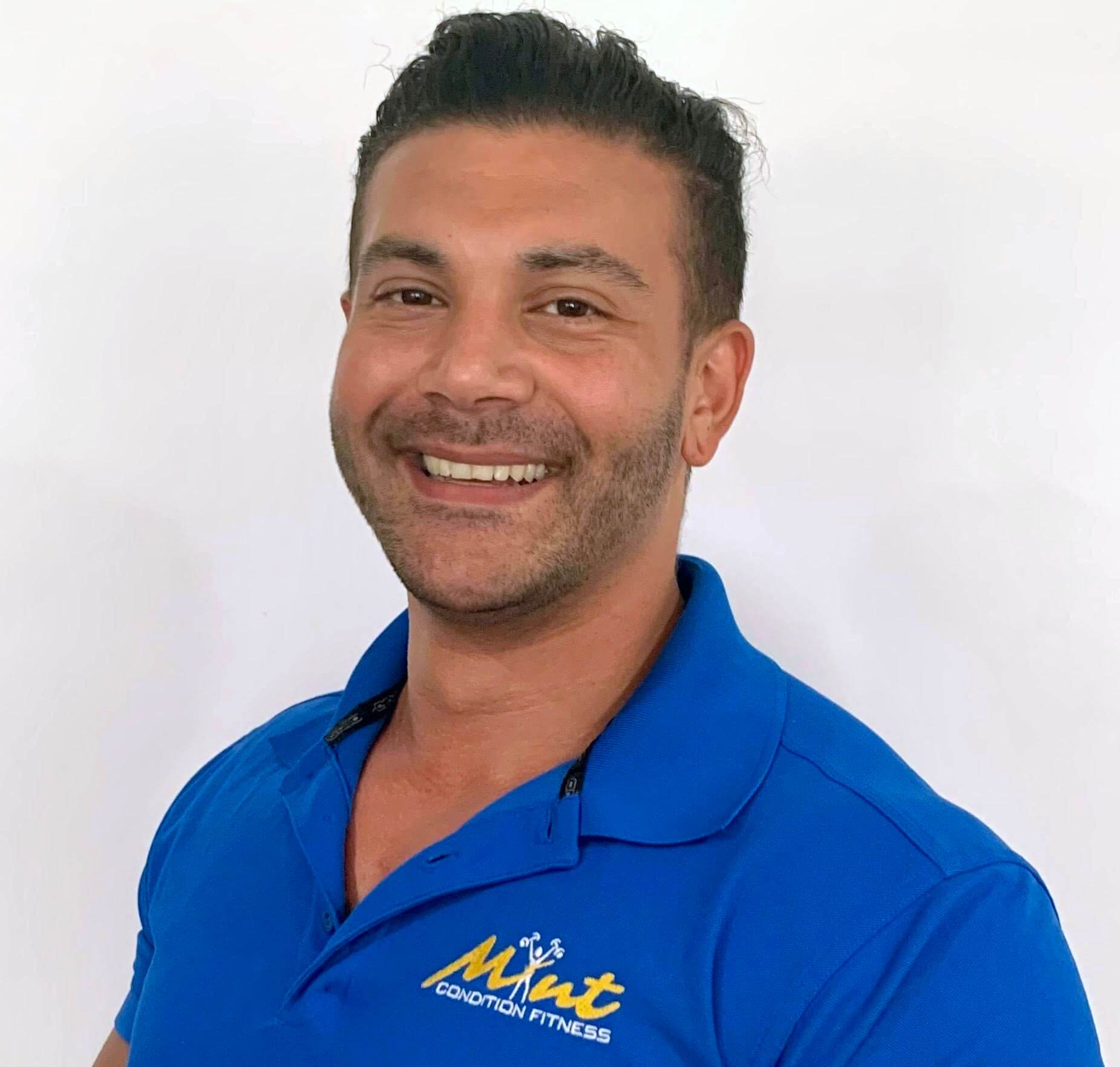 Michael’s fitness journey began in elementary school when he was bullied for being overweight. Michael finally decided to take his health into his own hands after high school, when he hired a personal trainer for himself.

That’s when he realized he loved fitness and wanted to help others achieve the same results that he had. After graduating college, Michael’s first job was working at a high-end fitness facility where he fell in love with the art of injury prevention and treatment. Michael’s training style pushes people to be their best, while making sure that they are safe and focused on improving functional movement.

He is most passionate about helping people break through their own mental and physical boundaries so that they can unlock their potential.

Michael earned his Bachelor's of Science in Kinesiology with a focus in Applied Fitness from California State University Northridge in 2015. While in college Michael spent extra time working with people that had severe physical disabilities. This motivated him to want to learn more about injury prevention/rehabilitation so that he could help people even more!

Michael’s main goal is to help as many people as possible reach their own infinite potential. Aside from helping people, Michael is passionate about optimizing his own health and making music.